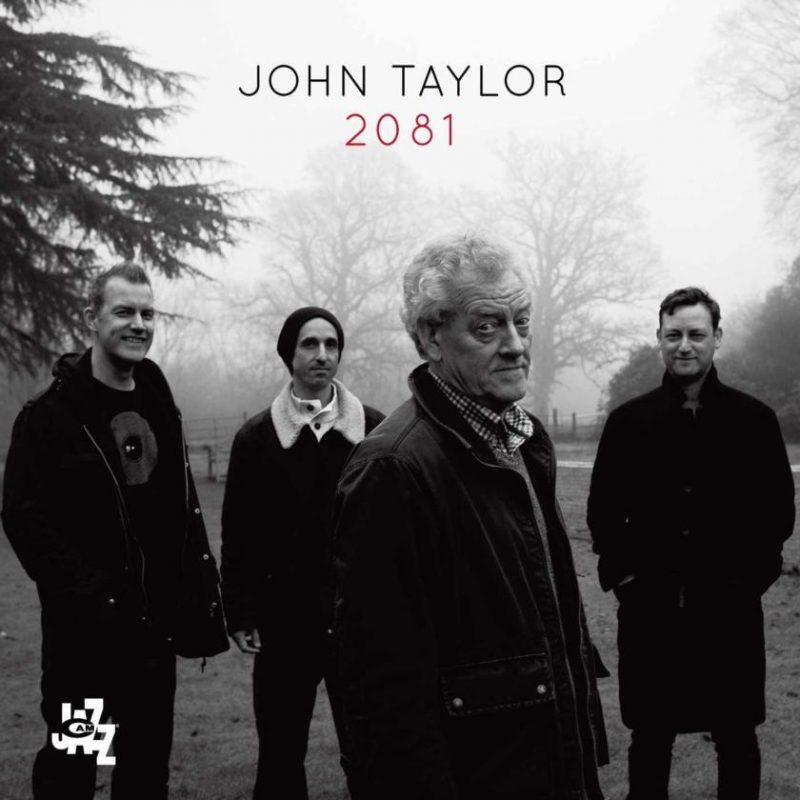 “2081 is a song cycle based on a short story by Kurt Vonegut (to whom [John] Taylor, coincidentally, bore a striking resemblance) about a dystopian future world. Alex Taylor sings his own lyrics with a technical polish and an affecting, unaffected sincerity that puts him in a category alongside contemporary male vocalists such as Theo Bleckmann and Kurt Elling.

It is appropriate that this final recording should find him in the company of his sons, drummer Leo (of indy band The Invisible) and singer Alex (with John, right). Judging by the quality on show here, both will carry the Taylor name forward with distinction.”
– Irish Times